Jim (MPJ) posted the frequency profile below on the UDXF newsgroup. It is from a 2003 Russian translation. Thanks to Jim and UDXF for the profile. 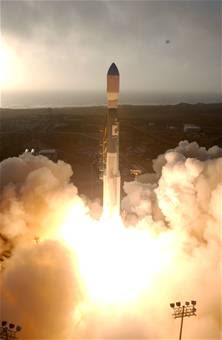 VANDENBERG AIR FORCE BASE, Calif. -- History was made for the Italian space community with Vandenberg's successful launch of a Delta II rocket June 7. The rocket took off at 7:34 p.m. from Space Launch Complex-2 carrying the Thales Alenia-Space COSMO-SkyMed Satellite.

This was the first of a constellation of four Italian satellites -- the first of two to be launched from Vandenberg. The constellation will be an end-to-end Earth observation system composed of four, medium-sized (1,100 - 2,200 - pound) satellites. It will support ground stations for orbit control systems and data reception and processing.

The system will take imagery of the Earth using an X-Band Synthetic Aperture Radar instrument at the request of institutional and commercial users, including members of the defense, civil and scientific communities.

Thales Alenia Space-Italia developed the COSMO-SkyMed program for the Italian Space Agency and the Italian Ministry of Defence. While more than 50 Italians have been working on base to prepare the satellite for lift off, another 150 flew in from Italy to observe the event.

"It is very emotional," said a tearful Francesca Sette, Thales Alenia Space-Italia. "We worked very hard for six months on this event; and during the last six months, we began to work 24 hours per day to ensure we completed this project on time."

The group from the Italian launch community used the Pacific Coast Club here to observe the event. An extravagant undetaking, it included everything from 30 plasma screen televisions, to a live broadcast from Rome with a speech by Italian Minister of Defense, Arturo Parisi.

After watching the rocket lifting off the pad during a live broadcast in the PCC, an Italian train of 100 people went hurrying through the door to observe the Delta II rocketing through the sky outside. People were jumping up and down and hugging each other in celebration.

"It was so beautiful," said Mara Midealo, the wife of a Thales Alenia employee. "This was my first launch, and it was a great event."

"This was a testament to the tremendous team effort between the 30th Space Wing and our industry partners," he said. "Teamwork was the backbone to the success of this launch and getting the Italian satellite into orbit."

As reported by the NC Viper Waveguide ( http://ncviper800.blogspot.com/) I can confirm that the system ID for VIPER in far western NC has changed since my last report on this blog. Thanks Pboy.

This morning I managed to find a spot on Dog Branch that I could catch both Joanna Bald and Wine Springs VIPER sites. Here is what I am seeing here (Uniden 396 with Austin Condor and walking mobile).

System ID being reported by both sites is now C92Dh.

For you spy numbers fans.

Russian agents are as active in Britain now as at the height of the Cold War, senior Whitehall officials have said. The sources told the BBC's Frank Gardner there were more than 30 identified intelligence officers trying to get secrets by covert means.
Targets include military hardware, scientific know-how and technology, and inside tips on Westminster politics. Businessmen who may have access to sensitive information are also of interest, as are Russian dissidents.

Atlantis is now on Space-Track with catalog number 31600.

Here is the latest frequency report related to the STS-117 launch from KSC.

As always your reports are appreciated and welcomed for this and future missions. Email address is in the masthead.
Posted by Larry at 6/07/2007 05:32:00 AM 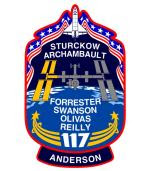 Ron Rensen fires the first monitoring shot for the upcoming Space Shuttle launch of Atlantis on the STS-117 mission. He monitored launch support comms on 261.450 MHz, a UHF milsat downlink. He heard Herky 621 working Wolfhound. Phil Williams also heard some comms on this one. He writes on the Hearsat newsgroup: "Following Ronald's post last night I left the ICR20 on that freq recording overnight and heard 'Variable Variable calling Pantenne' with English accent. along with a lot of keying-up and a 2khz tone and very occasional DTMF."

Many thanks to Ron, Phil and the Hearsat newsgroup for reporting this launch support frequencies. If you hear any launch related comms please drop us some email.
Posted by Larry at 6/07/2007 05:23:00 AM

If you are interest in USCG HF weather products then this Fax image below is important to you. Or you can check out the link at: http://weather.noaa.gov:80/pub/fax/PLAZ03.gif . 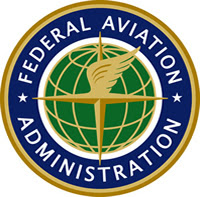 Those of you interested in monitoring the New York ARTCC frequencies will find the pdf link below extremely useful. It is the latest NY Center Letter to Airmen (06-01) dated July 15, 2006, and it includes VHF/UHF frequencies and sector charts.

Now if I could get current sector charts for ATL/MEM/Indy Centers I would be a happy camper.

It's That Time of Year Again

(Jun 1, 2007) -- The 2007 Atlantic hurricane season officially began June 1, 2007, and runs through the end of November. The National Hurricane Center (NHC) in Miami is the focal point for hurricane predictions and advisories once a storm is identified. Information on the storm is gathered from a variety of sources, one being Amateur Radio. When a hurricane comes within 300 miles of landfall, the Hurricane Watch Net (HWN) generally is activated; the net may also be activated for a tropical storm that is expected to intensify to hurricane status. HWN's primary thrust is to provide information to the NHC regarding the position and conditions within the storm area and providing advisories to those in the affected area who might not have any other way to get that information. HWN is not a "check-in" net, and checking in from outside of the affected area is strongly discouraged. HWN is also not a health and welfare traffic net but it will provide information as to frequencies where health and welfare nets are operational. When there is a named storm, feel free to tune to 14.325 and listen, but please don't transmit unless you have good reason. When the HWN is in operation, keep in mind that a clear frequency on either side is appreciated, since reporting stations will often be using makeshift antennas and low power. You can get up-to-date information on the storm, as well as receive the latest outlook and advisory bulletins via e-mail, at the Hurricane Watch Net Web site.
Posted by Larry at 6/03/2007 06:16:00 AM

TS Barry Forms in the Gulf 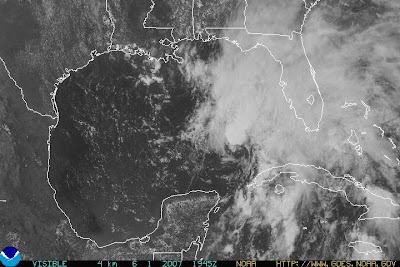 And so it begins on the first day of the hurricane season in the Atlantic Basin.

At 5:00 pm EDT Tropical Storm Barry has formed in the Gulf of Mexico. 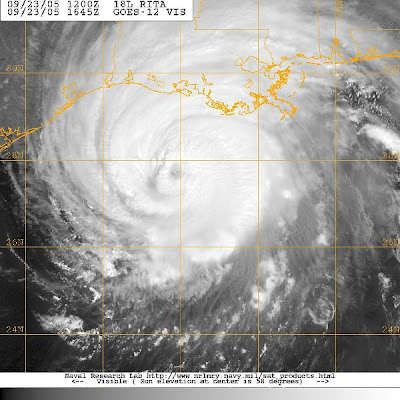