Iran has launched a satellite - Rasad 1 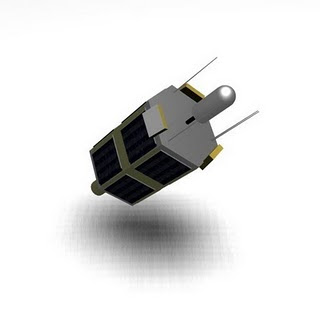 Accoding to Bob Christy, Iran has launched a micro satellite - Rasad 1 - on 15 Jun at 0920 UTC. Details on Bob's excellent website at http://www.zarya.info/Calendar.php

Ynetnews.com made the announcement of the launch on Iran's Arabic language al-Alam television on Wednesday. In February 2009, Iran launched its first domestically-built satellite, OMID.

The United States and its allies fear Iran is seeking to build nuclear bombs and are concerned that the long-range ballistic technology used to put satellites into orbit can also be used to launch warheads.

The Rasad 1 (Observation) satellite will be used for transmitting images and weather forecasts, TV reported.
Posted by Larry at 6/16/2011 05:38:00 AM